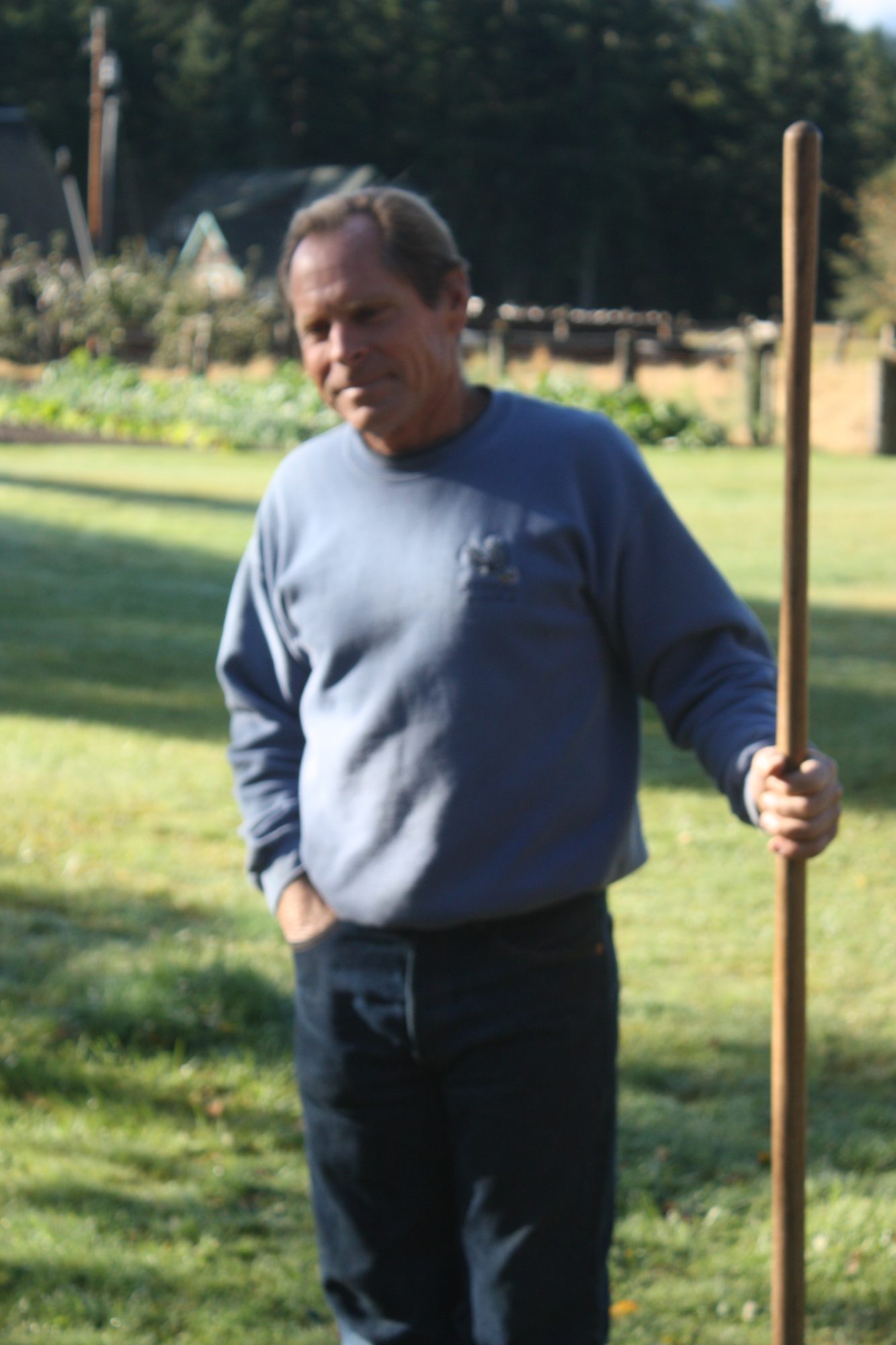 Ever wanted to talk to Paul, but didn’t have his number…or felt a bit intimidated to call…or even were concerned your call would be a nuisance?

Secondly, we should not fear a humble man…but we should appreciate his godliness.

Thirdly, NO…honest inquiries are not a nuisance to him. Because he doesn’t get around too much, nor use computers, folks calling him is how he prefers to communicate; along with letters. Please be sensitive that if you live on the east coast of the US, you are 3hrs ahead of him. So calls from there best come after 10pm (your time).

For convenience sake, a fellow named Tad has teamed up with Paul to take in calls each Tuesday at a set time. That way you’ll know he’ll be there and get to listen to him answer issues others have as well!

After checking in, please mute your line by pressing *6. When you are ready to join the conversation, press *6 again to unmute.

Here is a story Paul shared about a man that he has talked to over some months:
The fellow told Paul that his garden plot is on a small city lot. He was grieving that he is watering with floridated city water and asked Paul what he should do. As usual (take note), Paul suggested that he pray and inquire of God for a solution. To his credit, the man did just that and ultimately received a “spontaneous thought” to use the water from his dehumidifier to water the garden. I don’t know what part of the country he lives in, but it must be hot & humid. Anyway, he gets 3 gallons of unfloridated water out of that machine each day to water his small plot with.

Friends, it is so exciting to humble ourselves and ask God for His solutions. God knew all along that the man had access to good water…he just needed to ASK.

As Paul testifies, God is a Good and loving Father. We need to seek His face and treat Him as our Father. Amen?